In 2014, the team YSKB was having a survey in the communities for the project Hope Central.  September the same year, the team went to Klampis Ngasem to conduct a survey in that community. The team met two teachers in a small PAUD Building.  In the same area, there is also an elementary school where most of the students live in the same community. They were relatives and also the owner of the PAUD building.   During the conversation, the idea to teach the children in English language in their community came up. They were so enthusiastic that they presented themselves to help us in coordinating the said activity in the community.

The possibility of serving the community is so great so that FACE (Fun Active and Creative English) program began on October 2014 with more than 50 students from Preschool to Grade 6. As months go by, more and more students got interested in learning English language that in its second year, the number of the population doubled.

Beautiful history is unfolding and it is our joy seeing each student learning English language and being a part of building character. 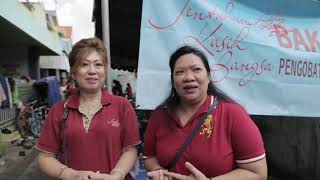 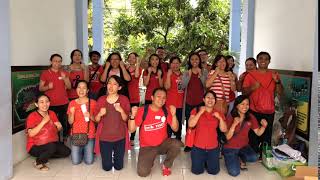 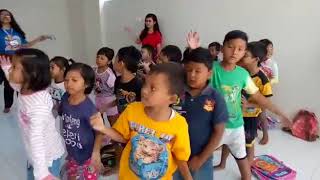 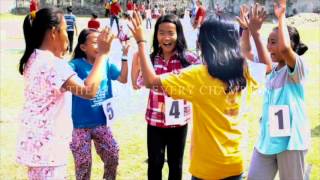 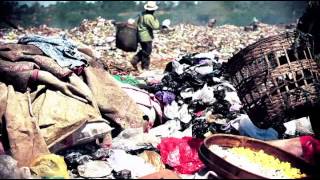 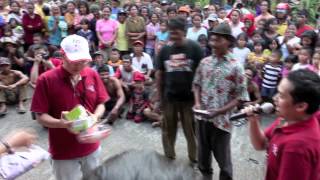